For true music aficionados, there has long been a lack of new ways to dive deeper into the music of the bands you love. Okay, so you’ve been to their concerts when they’re in town. You’ve gotten their music in physical and digital formats, even several physical formats through the years. You’ve got the t-shirt. Maybe even bought their own brand of alcohol or perfume. But deep down there’s still something you’ve felt missing. That’s where oiid comes in, letting you explore and experience your favorite music in a completely new way.

We teamed up with Anorak, the local sister company of Making Waves where I work. Our task was to create a brand new way of interacting with the music you love. The small Bergen-based company Musit had a new hush-hush product they had already been working on for a couple of years — now they wanted our help to redesign their prototype and turn it into a fresh and exciting product. A new product to fill a gap in the music market. A product the record labels sorely need, allowing them to return to their roots and what they truly love — the music itself.

To be honest, the process from start to finish has felt like a long one, more so because of all the people involved in the creation of the product and everything around it. Having said that, I think we can all say we have had a lot of fun working with such great people on such a great product.

The result is an immersive app for both iOS and Android where all your songs consist of separate original tracks for each instrument, giving you possibilities beyond what has been possible before. There is the traditional mixer which lets you play with all instruments individually. There is Sound Space, which is an even more exciting way to play around with your music, where you can even play with the panning of the individual tracks. You can sing along with the songs, or play along on your guitar. Or both at the same time. Most songs, or oiids, will also be accompanied by a magazine giving you an even better insight into the band and the song.

And the way we see it, the possibilities for uses are almost endless. Want to perform a song, but don’t have a full band? No problem, just turn off the vocals and let the original band be your band. Want to have an interactive music quiz?

Oh, and that’s just for “mainstream music”. Classical music is where it gets even more exciting. But, hey, check it out for yourself and give it a go. It’s available for both iOS and Android. 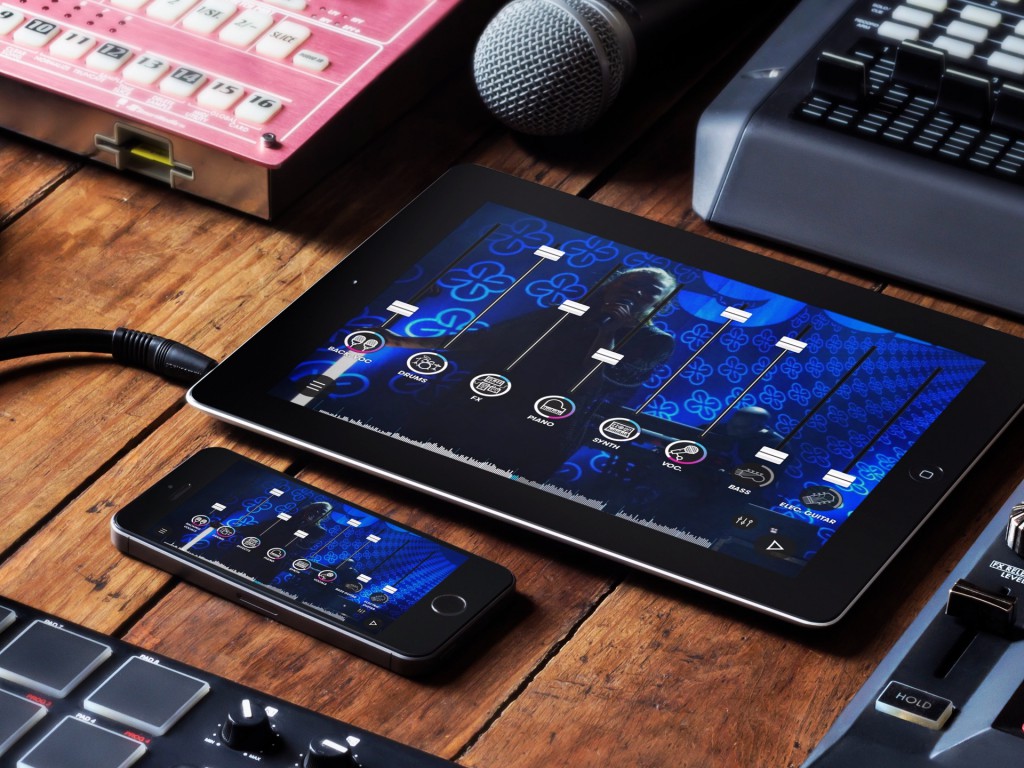 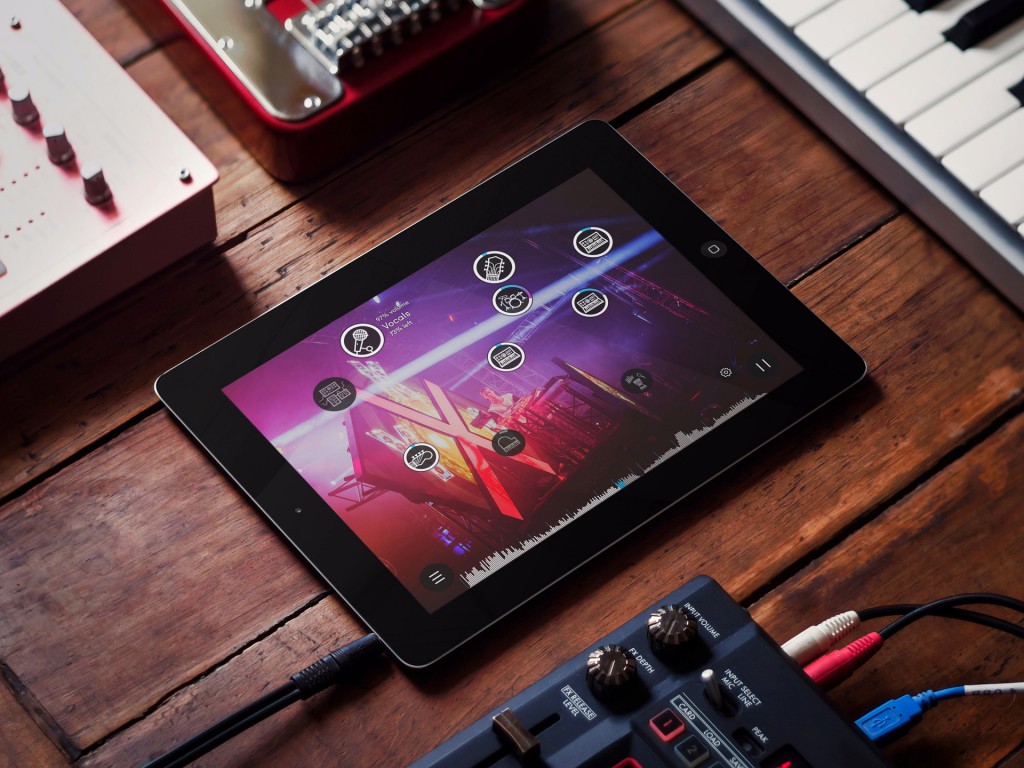